The bellow Memorial Plaque was handed over to Dr. Nabil Mawsouf’s family in Cairo on October 1st, 2015. Dr. Fadi Sabbah ISO3 Vice President travelled specially to Cairo to give the Memorial Plaque.

Dr. Nabil Mawsouf who had been one of the most brilliant experts of the world in ozone therapy passed away on August 31, 2015.

Dr Mawsouf was a founding member of ISCO3 and his Vice President during the 2010-2015 quinquennium.

He was very committed is disseminating the content of the Madrid Declaration on Ozone Therapy around the world; and worked hard in favor of the regularization of ozone therapy in the countries in which he used to practice ozone therapy. 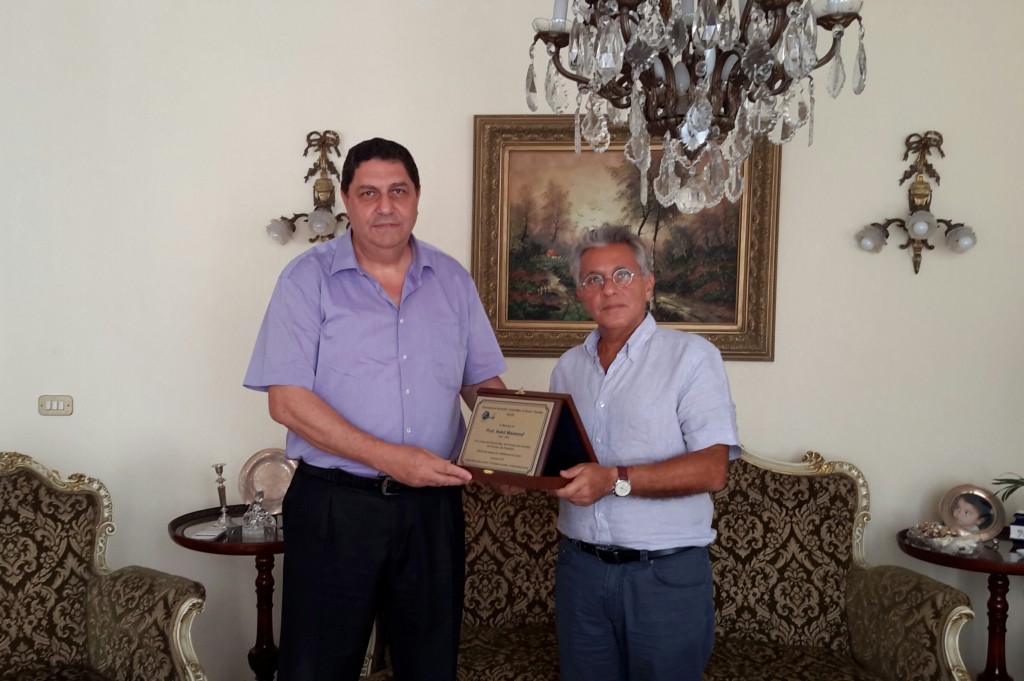 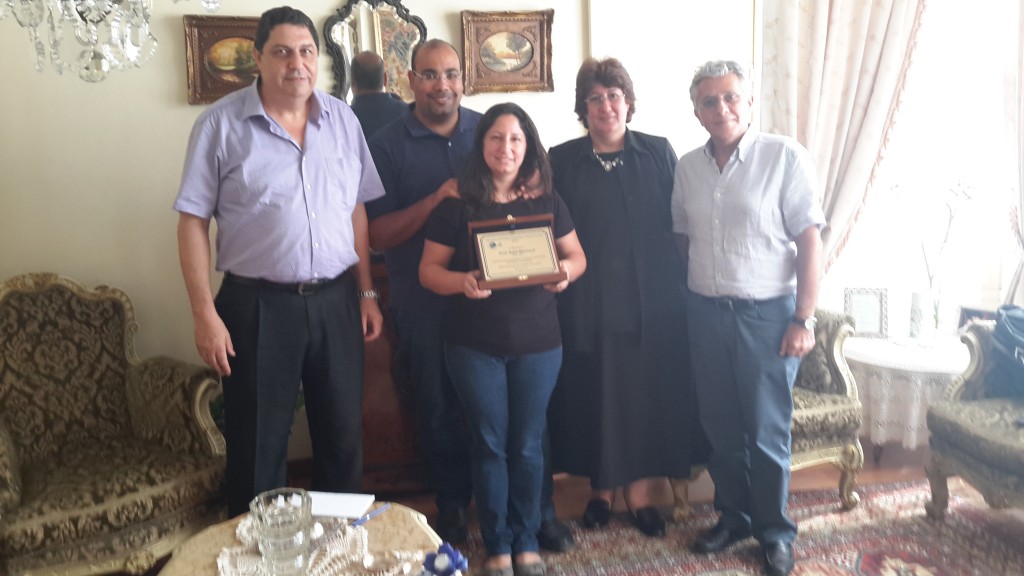 About the Author: FQ